In 2019, the biggest news in the health care benefits world was the repeal of the Affordable Care Act’s so-called Cadillac plan tax. The repeal and other health-related provisions came at the end of the year with Congress’ fiscal year 2020 spending package. These changes, federal regulatory actions and continued litigation in federal courts made it an interesting year, paving the way for additional changes in the year ahead. 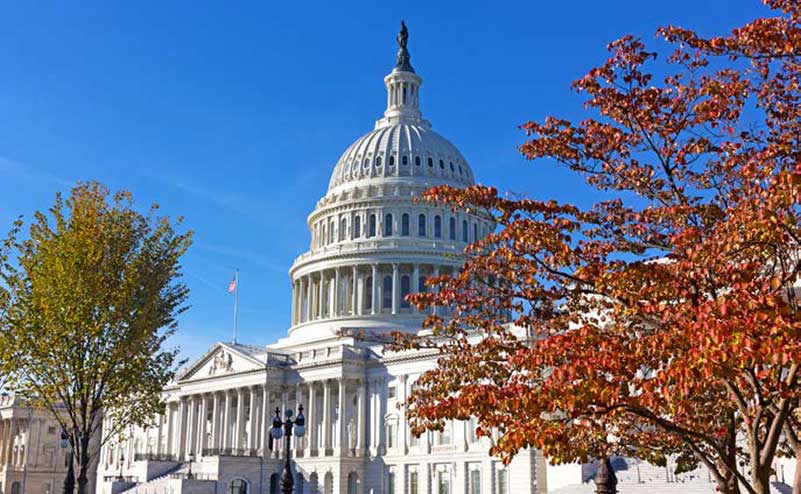 The Cadillac plan tax was a 40% excise tax on the cost of certain employer-sponsored health coverage in excess of a specified dollar threshold. The tax was originally scheduled to go into effect in 2018 but was previously delayed until 2022. Even with the delayed effective date, some employers started to modify their health insurance plans to avoid triggering the tax, including increasing deductibles and copays. The push for repeal grew as many policymakers increasingly viewed the tax as having an effect on middle-class workers. Learn more about the now historical tax.

The HIT is imposed on health insurers based on their relative market share of premiums for major medical plans and certain other health insurance plans. Although the tax is imposed on the health insurance company, it is generally passed through to consumers as part of the premium. The tax went into effect in 2010 and was suspended in 2017, went back into effect in 2018 and was again suspended in 2019. The tax will apply for 2020 but is finally repealed starting in 2021.

This tax credit was originally enacted for two years, 2018 and 2019. The extension through 2020 is helpful, particularly for employers with paid family and medical leave plans that already meet the requirements for the credit.

In addition to health provisions, the 2020 spending bill also includes the Setting Every Community Up for Retirement Enhancement (SECURE) Act, which makes a variety of changes to retirement plan rules.

Federal regulatory action from the tri-agencies: The Departments of Labor, Treasury, and Health and Human Services

In June 2019, the tri-agencies finalized rules governing individual coverage health reimbursement arrangements (ICHRAs) and excepted benefit health reimbursement arrangements (EBHRAs). The IRS followed up with proposed regulation to clarify how ICHRAs are treated under the employer mandate for applicable large employers (generally, employers with 50 or more full-time equivalent employees in the prior year) and certain nondiscrimination rules.

In July 2019, the IRS issued guidance that, on its face, makes health savings accounts (HSAs) more user-friendly by allowing a high-deductible health plan to cover certain treatments for chronic conditions before the plan’s deductible is met. The IRS considered issues related to preventive care for HSA purposes for a while and released IRS Notice 2019-45 less than 30 days after the president signed a June 2019 Executive Order directing the IRS to provide guidance on the issue. Learn more.

A recent federal-state criminal enforcement action demonstrates the continued commitment of the DOL and other federal agencies in combating fraudulent tax avoidance schemes involving health benefit arrangements. A recent case publicized by the DOL involves a version of what is commonly referred to as the classic “double dip.” This arrangement consists of two basic steps: (1) employees pay for their portion of the cost of an otherwise excludable employer health plan through pretax salary reduction, and (2) employees are paid a portion of their salary reduction contribution purportedly on a tax-free basis to bring their take-home pay back up to the presalary reduction level.

Many recent schemes are often coupled with an otherwise innocuous “wellness plan.” For employers and employees who may be duped into these schemes, the chilling aspect is that, as noted by the DOL, “the employer-clients and employee-participants are now individually responsible” for underpaid employment and income taxes. Penalties on underpayments may be waived by the IRS for employers and employees who were not aware the arrangement was fraudulent, but the amount of unpaid taxes, plus interest, can still be collected. As regulators continue to pursue these unlawful arrangements, employers need to be sure they are dealing with a legitimate plan in order to avoid unexpected tax liabilities for themselves and their employees. Learn more.

The DOL proposed a revamped electronic disclosure rule under ERISA in October 2019. While the new rule significantly pushes the electronic communication ball forward for retirement plans, it isn’t applicable to group health and welfare plans (including excepted benefits, FSAs and HRAs). Similar changes for health and welfare plans may come down the pike in 2020. Learn more.

In November 2019, the tri-agencies proposed a new rule that, if enacted, will require most individual and large- and small-group health plans to provide detailed cost-sharing information to plan participants and publicly disclose information regarding in-network negotiated rates with providers and allowed amounts for out-of-network providers. The proposed rule doesn’t apply to excepted benefit plans, such as dental, vision, hospital indemnity and other fixed indemnity, and specified disease and critical illness policies. There are also some other limited exceptions. Learn more.

Appellate court ruling in litigation challenging the constitutionality of the ACA

You may remember in December 2018, a federal district court judge ruled that since Congress reduced the ACA individual mandate penalty to $0 in 2017, the individual mandate is unconstitutional and, therefore, the entire ACA is invalid. The decision made headline news, but it was appealed and had no immediate effect on the law. In December 2019, the federal court of appeals agreed that the individual mandate is now unconstitutional but did not agree with the cursory opinion that the entire ACA must necessarily fall. The appellate court sent the case back to the district court for a thorough analysis of which, if any, parts of the ACA are now unconstitutional. What’s next?

Background: In 2018, the DOL issued a final rule allowing more employers to form AHPs, thus avoiding stricter ACA mandates for small-group insured plans. Among other changes, the AHP final rule allows “working owners” such as sole proprietors and partners to participate in an AHP plan even if the business has no employees other than the owner and spouse. The AHP final rule also allows businesses to form an AHP based on geography, even if there is no other industry connection. The geographic nexus could be as large as a single state or encompass more than one state if part of a single metropolitan area. The final AHP rule didn’t have an effect on the ability of employers to form associations under the preexisting DOL guidance, which is more restrictive. AHPs that qualify under the prerule guidance are commonly referred to as Path 1 AHPs. AHPs that rely on the 2018 final rule are commonly referred to as Path 2 AHPs.

In 2019, a federal district court judge ruled that the key parts of the 2018 final DOL AHP are invalid because they’re inconsistent with ERISA. The DOL did not request a stay of the decision pending appeal, so this means that the final AHP rule is no longer in effect, even as the litigation continues.

What’s next: Due to the court decision, the DOL issued some very limited transition relief for existing coverage under a Path 2 AHP plan, but this relief is time limited. In light of the court decision, navigating the legal environment for AHPs can be difficult at this time and involve a variety of federal and state law issues. Employers, insurers or others interested in AHP coverage should consult their legal advisors regarding the relevant issues. 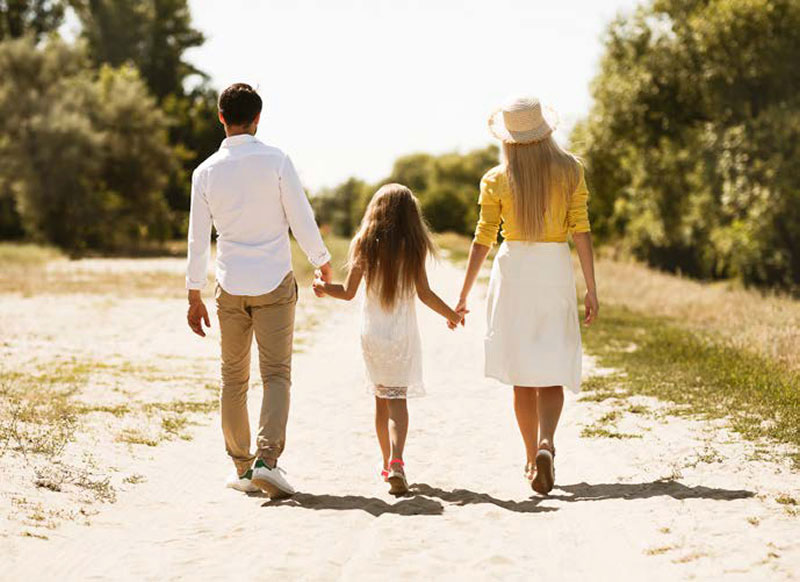 A lot happened in 2019, including dramatic tax changes at the end of the year. Looking ahead, 2020 also promises to be a busy year. The tri-agencies are expected to finalize proposed rules issued in 2019 and address additional areas pursuant to the president’s executive order issued in June, including potentially raising the limit on permissible health FSA carryovers and possible guidance on whether certain expenses, such as direct primary care arrangements and health sharing ministries, qualify as a medical expense. We might see some congressional developments, such as surprise billing legislation. On top of all this, a lame-duck session is always possible in an election year. Stay tuned for these and new issues in the year ahead.