What to know after the Supreme Court Women's Health Organization decision

Group health plans typically include a provision stating only legal services are covered. However, determining what is legally permitted/not permitted (or required) now involves a thorough analysis of each applicable state law, including for sponsors of ERISA-covered, self-funded plans. Certain federal laws may also come into play.

The Supreme Court’s decision overruling Roe v. Wade (announced in June 2022) has created a new landscape for abortion-related state laws. Sponsors of ERISA-covered, self-funded plans are usually not concerned with state laws because ERISA preempts, or overrides, state laws on the matter. However, state laws restricting abortion are typically criminal laws which are not preempted by federal law, and it’s not entirely clear if civil abortion laws are preempted by federal law. Employer benefits plan sponsors should discuss abortionrelated issues with their legal counsel to ensure their plans are in compliance with both federal and applicable state law.

This advisory provides an overview of key issues employers should consider when reviewing current coverage options for abortion related services. 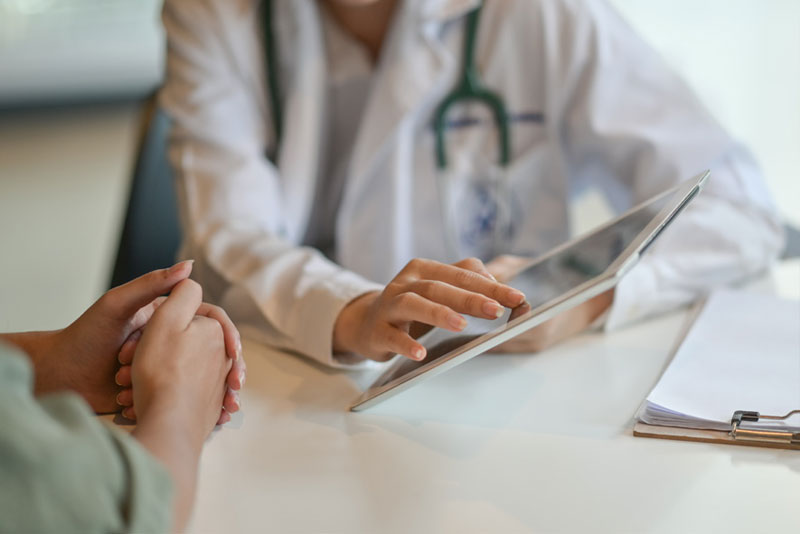 Generally, no. However, the 1978 Pregnancy Discrimination Act (PDA) contains some requirements for employersponsored group health plans.

The PDA does not preclude employers from covering abortions. Any covered benefits for abortion must be covered on the same basis as expenses for other medical conditions.

The PDA amended Title VII of the Civil Rights Act, so it applies to employers with 15 or more employees and is enforced by the Equal Employment Opportunity Commission (EEOC). The EEOC has not yet issued guidance regarding the application of the PDA post-Dobbs.

Because many state abortion laws are criminal laws, ERISA preemption is not easily determined and must be considered on a case-by-case basis.

State criminal laws are often broad in scope and typically include “aiding and abetting” laws or “accomplice laws,” which include anyone who assists in the crime under the state law. 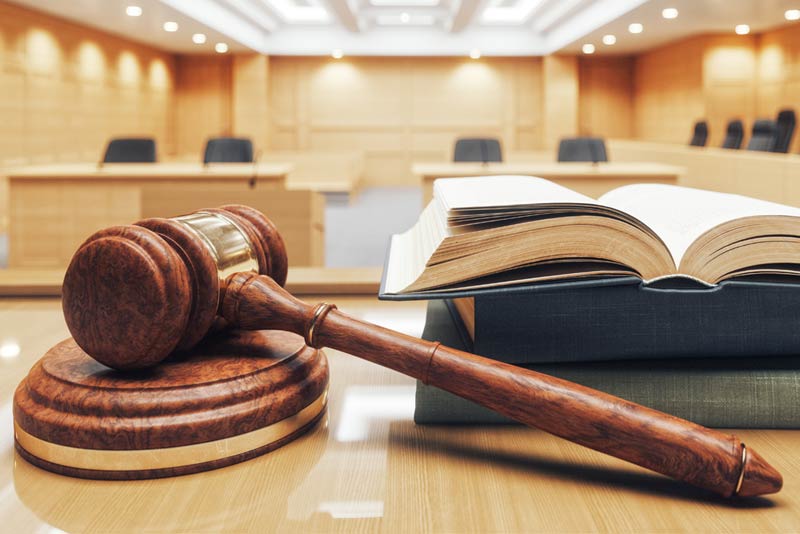 Such laws could be relevant in the case of medication abortions if the entire abortion is not completed in the state in which it is legal. Some actions of a group health plan relating to abortion services (including travel benefits) could fall under certain state laws, including paying for an abortion that is legal in the state in which it occurred, but illegal in the patient’s state of residence.

It is important to note that preemption is typically used as a defense to state action; the possibility of preemption does not preclude state authorities, such as state attorneys general or local prosecutors, from taking enforcement action. Generally, whether a particular state law is preempted by federal law would ultimately be determined by a court.

In addition to ERISA, other federal laws may be relevant. For example, the Biden Administration’s position is that the Emergency Medical Treatment and Labor Act, which requires providers to offer stabilizing treatment, including abortion services in emergency situations, preempts state laws. This issue is now being litigated in two states.

Navigating these issues is very complicated and involves looking closely at one or more state laws, as well as federal law. Thus, any questions regarding abortion services should be discussed with legal counsel. 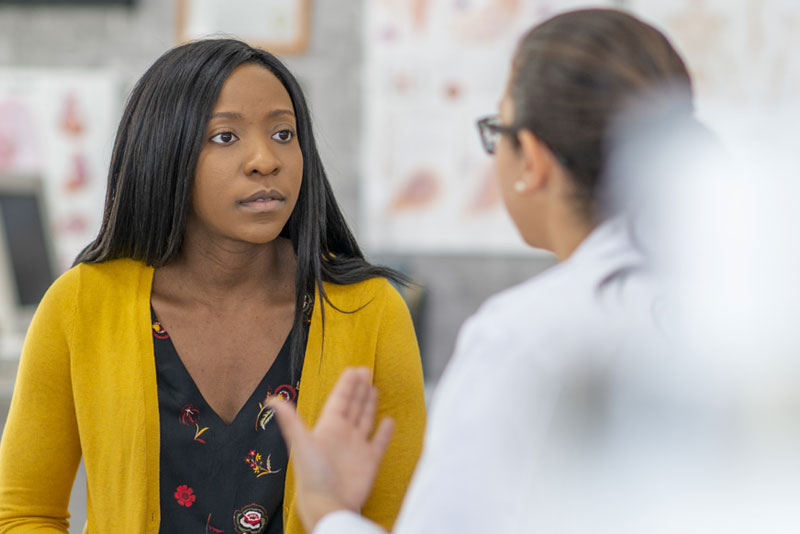 Assuming the provision of abortion services is legal, what ERISA and Internal Revenue Code issues are involved?

Once legal counsel has determined that coverage of abortion services is legal, the plan sponsor then needs to consider additional compliance issues that arise under ERISA, the Internal Revenue Code or other applicable laws.

The easiest way to provide medical travel benefits is through an employer’s group health plan. Some employers already have travel benefits, such as travel to centers of excellence for certain surgeries.

Due to provisions under the Affordable Care Act (ACA), generally medical services (including abortion services and medical travel benefits) cannot be provided to individuals who are not participating in the employer’s primary medical plan. However, employers might be able to provide these services on a standalone basis through the following options:

Additional compliance issues arise in such cases that would need to be carefully considered in order for the arrangement to comply with ACA requirements.

Within certain limits, travel reimbursement is excluded from an employee’s income and payroll taxes when it is “primarily for” and “essential to” medical care. Travel expenses for medically necessary travel companions are also excludable. The medical care itself has to be legal for the exclusion to apply.

Health plans are not required to cover medical travel and may impose limits on covered travel in addition to the Internal Revenue Code limits.

Medical travel that meets the Code limits is a reimbursable expense from a health savings account. 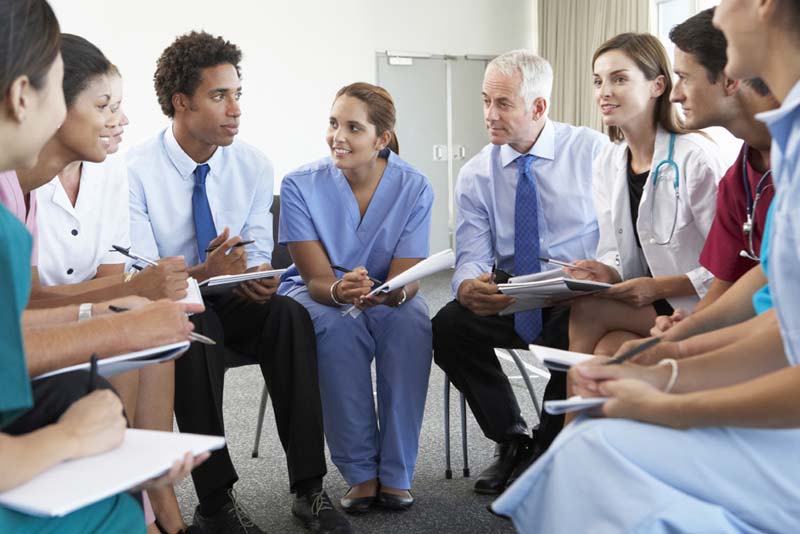 The Supreme Court’s decision in Dobbs v. Jackson Women’s Health Organization creates new questions — many of which remain unanswered — for health plan sponsors considering coverage of abortion services. Employers should discuss these matters with their legal counsel to ensure compliance with all state and federal laws, paying particular attention to criminal laws.

This material is intended to provide general information about an evolving topic and does not constitute legal, tax or accounting advice regarding any specific situation. Aflac cannot anticipate all the facts that a particular employer or individual will have to consider in their benefits decision-making process.