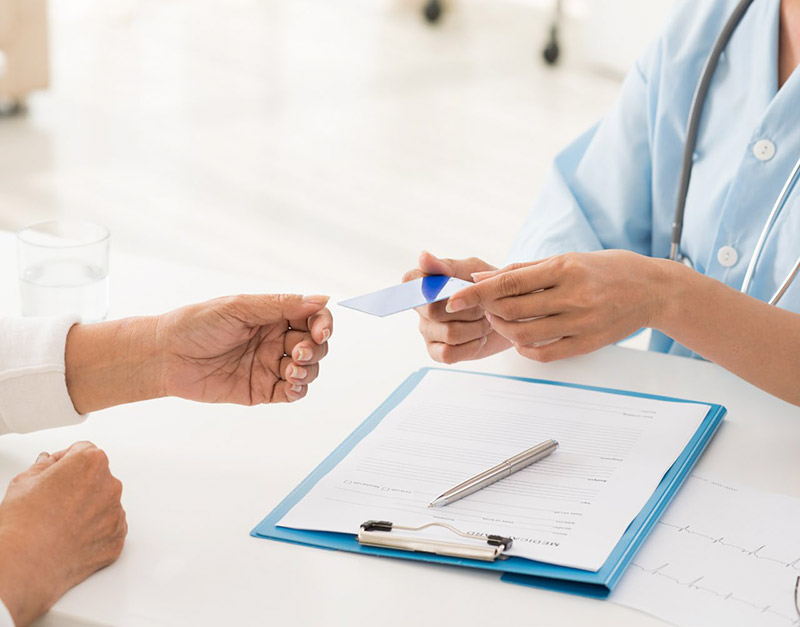 After a long wait and uncertainly, the Supreme Court’s June 2021 decision leaves the Affordable Care Act in place.

A federal district court in Texas made headline news in December 2018 when it ruled that the Affordable Care Act was unconstitutional and therefore invalid. Even though the decision had no immediate impact – the ACA remained in place as the litigation moved forward through the appeals process – it created considerable uncertainty and speculation about the future of the health care law. After waiting over two years, in June 2021, the Supreme Court put the matter to rest in its California v. Texas decision and kept the ACA intact. 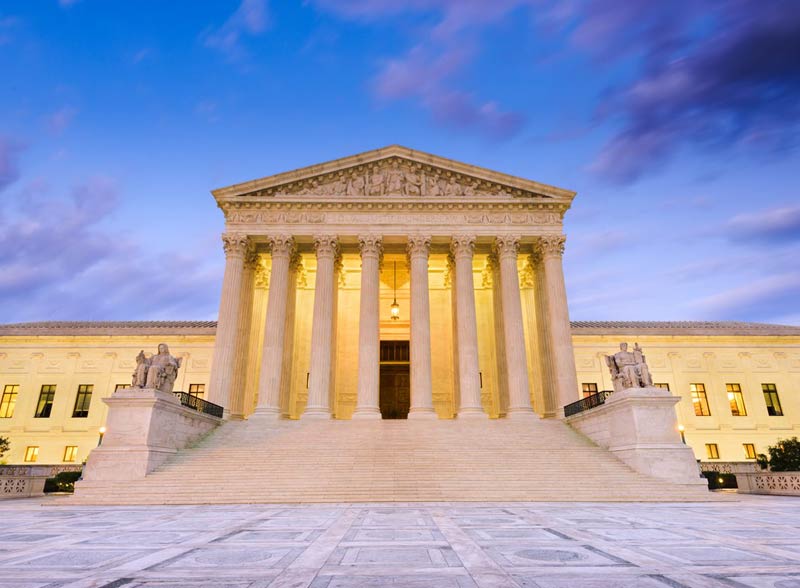 2012: The Supreme Court ruled that the ACA individual mandate is constitutional

2017: Despite Republican majorities in both the House and Senate, ACA repeal-and-replace efforts fell short. However, the monetary tax penalty on individuals who fail to have qualifying coverage was eliminated in the Tax Cuts and Jobs Act (TCJA).

In early 2017, Congress considered a number of different bills that would have repealed and replaced the ACA, but in the end, Congress didn’t pass any repeal legislation. Among a variety of tax changes, the TCJA reduced the tax penalty for failure to have qualifying health coverage to zero starting in 2019, while keeping the “mandate” to have coverage in the law. As a practical matter for individuals, reducing the penalty to zero and eliminating the “mandate” are the same; however, the fact that the “mandate” remained in the law became a core issue in once again challenging the ACA. 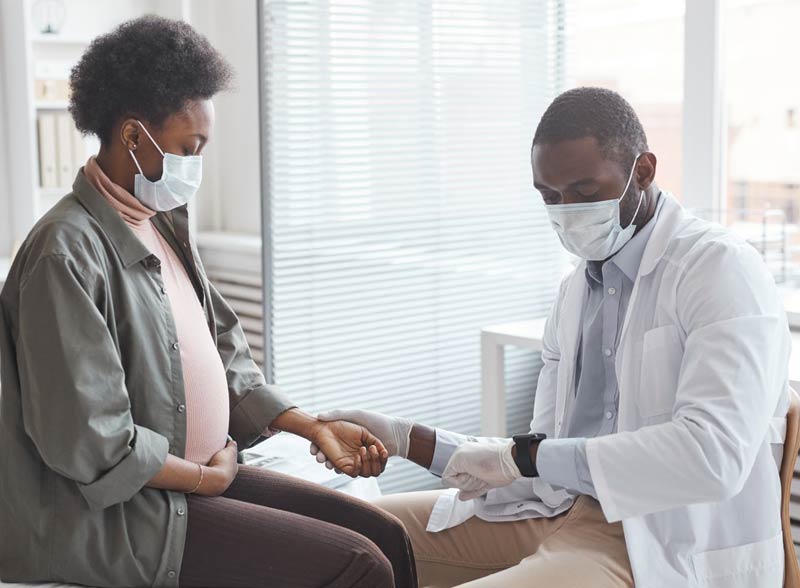 2018: With Texas in the lead, 20 states and two individuals brought a lawsuit challenging the individual mandate based on the TCJA.

The lawsuit argued that when the tax penalty was reduced to zero, the individual mandate was no longer a tax and therefore was unconstitutional. Further, it was argued that because the rest of the ACA is so intertwined with the mandate, all of the ACA is unconstitutional. A federal district court judge agreed but “stayed” the decision, meaning that it was on hold until the case continued through the appeals process. The court of appeals agreed that the mandate was unconstitutional but said that further analysis was needed to determine which – if any – other parts of the ACA were invalid as a result. The case then moved on to the Supreme Court.

The Supreme Court reached this result on procedural grounds and did not address all of the issues addressed by the district court and court of appeals. While the details of the decision are of interest to legal scholars, from a practical perspective, the impact of the decision is that the ACA remains in effect. 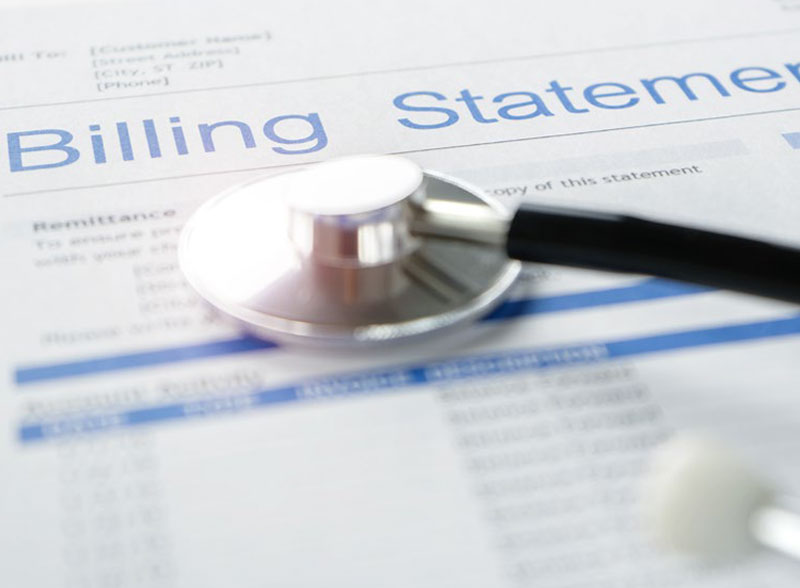 A variety of approaches are being explored by current policymakers to build upon the ACA, focusing on access, affordability and quality of care such as:

Although a variety of health policy approaches continue to be considered, Congress and the Biden Administration are looking for ways to build upon the objectives of the ACA. With the fate of the ACA decided for now, it will serve as a baseline for the future.

The information herein is provided for general informational purposes and is not provided as tax, legal, or financial advice for any person or for any specific situation. Employers and employees and other individuals should consult their own tax or legal advisers about their situation. Aflac herein means Aflac and Aflac New York.