NEW YORK, Oct. 8, 2020 /PRNewswire/ -- Aflac Global Investments, the asset management subsidiary of Aflac Incorporated responsible for managing the invested assets of the corporation's insurance subsidiaries in Japan and the United States, announced that two team members have been recognized by industry-leading organizations for their stellar work leading up to and through 2020. 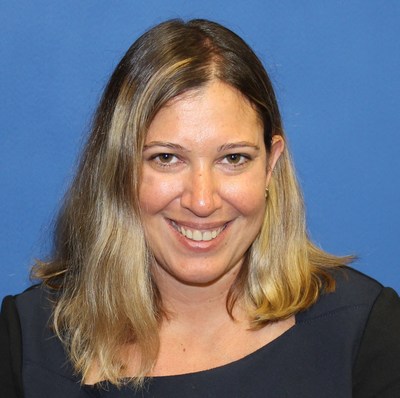 Ksenija Jovanovic has been named a 2020 Top Institutional Investor at Insurance Companies by Trusted Insights, the world's biggest network of institutional investors, according to the company's website. Jovanovic was one of 15 people and one of five women selected for this award, which celebrates professionals who "make an impact on insurance investment." As an investor at Aflac Global Investments, Jovanovic is responsible for growth assets, including private equity and real estate, both of which are strategic growth areas of the investment portfolio. Prior to joining Aflac, she spent nearly four years as director of private equity at Zurich North America. She holds a Bachelor of Science and a Master of Business Administration from New York University's Stern School of Business.

Assistant Vice President Josh Rosen, 33, has been named by Private Debt Investor as a 2020 Rising Star, making their prestigious 40 under 40 listing. The annual list is based on senior industry players' recommendations and includes individuals who demonstrate leadership, innovation and deal-making skills. Since joining Aflac Global Investments in 2015, Rosen has overseen the growth of the firm's direct lending program from $200 million to more than $3.5 billion. He has also been instrumental in managing relationships with direct lending asset managers, including Aflac's recent strategic relationship with Varagon Capital. Rosen was selected among 150 candidates for the honor. Private Debt Investor, according to their website, is the publication of record for the world's private credit markets.

"Through their hard work and commitment, their passion for details and dedication to investing assets consistent with our core investment philosophy, Ksenija and Josh represent the Aflac Global Investments team and Aflac Incorporated in ways befitting these tremendous honors," Aflac Global Investments President and Global Chief Investment Officer Eric Kirsch said. "During the most challenging of investment environments in both the U.S. and Japan, these professionals have demonstrated strong investment leadership and teamwork, enabling Aflac Global Investments to achieve competitive risk-adjusted investment returns consistent with our long-term strategic asset allocation goals. We could not be more proud and pleased that they have received these well-deserved recognitions and represent the core values of Aflac and the Aflac Way."

Aflac Global Investments manages more than $120 billion in general account assets and has more than 120 investment and support professionals who work at its offices in New York and Tokyo.

ABOUT AFLAC INCORPORATED
Aflac Incorporated (NYSE: AFL) is a Fortune 500 company, helping provide protection to more than 50 million people through its subsidiaries in Japan and the U.S., where it is a leading supplemental insurer by paying cash fast when policyholders get sick or injured. For more than six decades, insurance policies of Aflac Incorporated's subsidiaries have given policyholders the opportunity to focus on recovery, not financial stress. Aflac Life Insurance Japan is the leading provider of medical and cancer insurance in Japan, where it insures 1 in 4 households. Fortune magazine recognized Aflac as one of the 100 Best Companies to Work for in America for 20 consecutive years. For 14 consecutive years, Aflac has been recognized by Ethisphere as one of the World's Most Ethical Companies. In 2020, Fortune included Aflac Incorporated on its list of World's Most Admired Companies for the 19th time, and Bloomberg added Aflac Incorporated to its Gender-Equality Index, which tracks the financial performance of public companies committed to supporting gender equality through policy development, representation and transparency. To learn how to get help with expenses health insurance doesn't cover, get to know us at aflac.com. 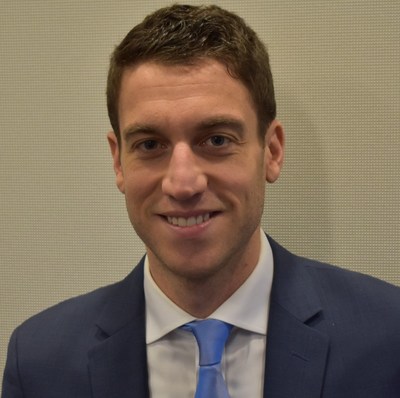